The Ryan Russell Memorial Pipe Band is a youth pipe band in the Greater Toronto Area open to people aged eighteen years and under.

Although relatively new, the band has been fostered by over one hundred years of pipe band experience through its association with the Toronto Police Pipe Band.

The Band’s mission is to mentor and develop youth in the art of Highland piping and drumming, thereby preserving the memory of Sergeant Ryan Russell #7686, along with his bravery, courage, and competitive spirit.

Members of the Ryan Russell Memorial Pipe Band will receive:

The Band is accepting new members who are 18 years of age and under, and who have either already starting playing, or are wanting to learn to play.  For more information on how to join, please contact us ! 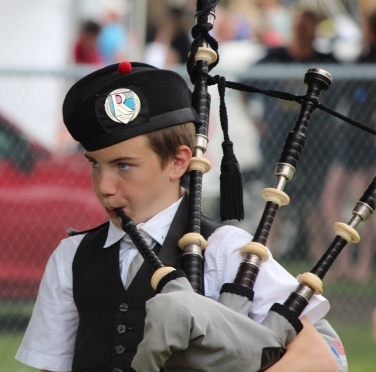 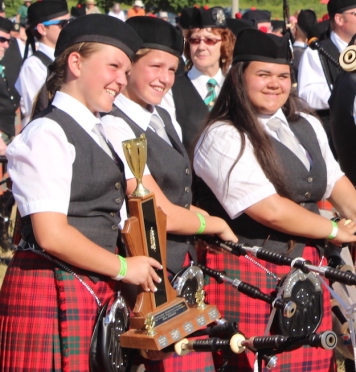 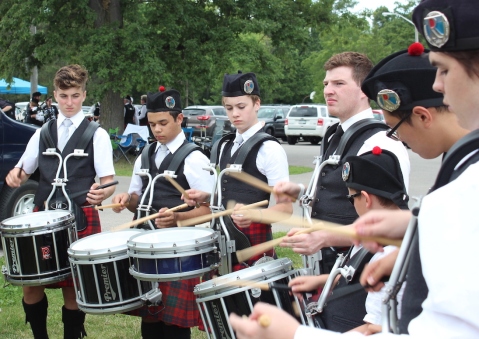 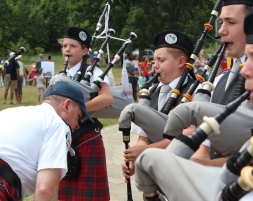